THE 6 MUST-SEE THINGS AT THE BRITISH MUSEUM 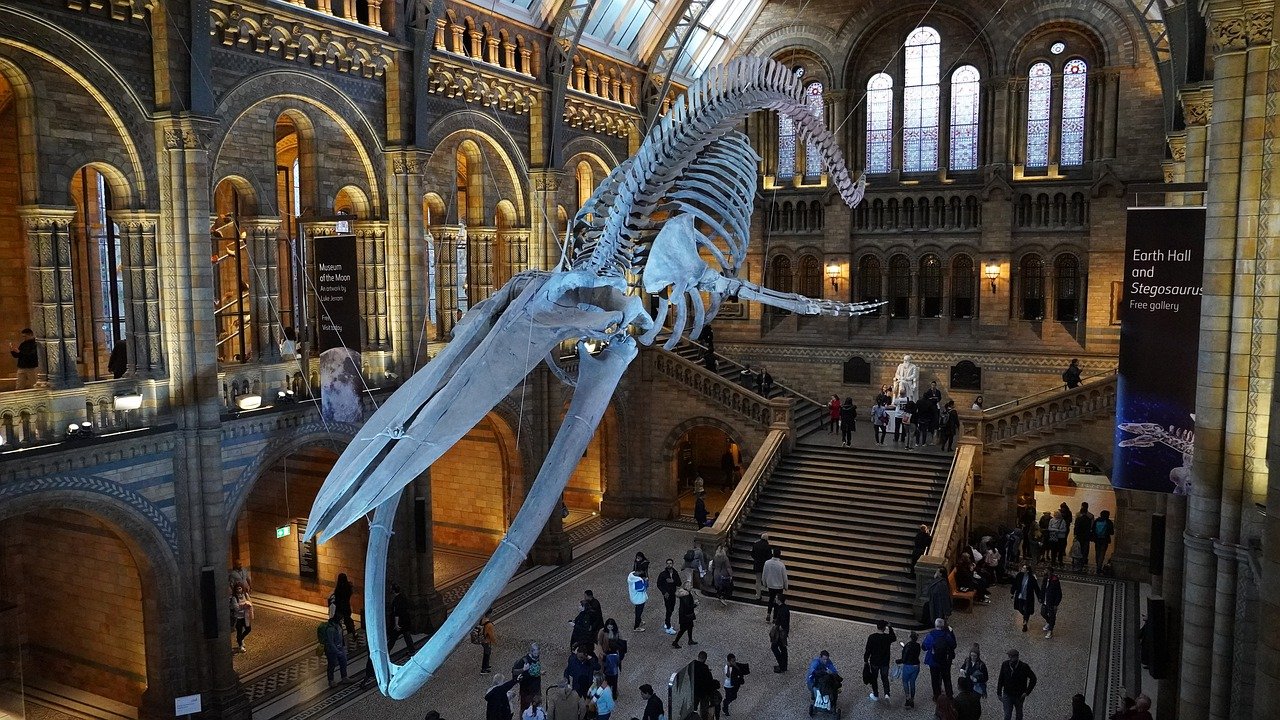 After a long hiatus, the British Museum is opening its doors to visitors again. However, the people managing the museum were not idle during the closure. They redesigned the floors, moved some of the exhibits, and created an easy-to-follow path to see everything important on the base floor. In this article, we want to take you through some of the most important exhibits at the British Museum. Also, if you like to test your luck, you can find many interesting games on Avalon78. Some of the games are designed around the theme of Ancient history and archeology as well.

Deciphering this stone was a landmark achievement for historians. The information contained on this stone holds the key to understanding the entire past of the Mediterranean cultures. The stone is unique because it contains all three types of writing commonly used in ancient Egypt. Hieroglyphs were used for official decrees, and there was a separate script for regular use by the people. And lingua franca of the ancient world, Ancient Greek. This stone contains writings on all three languages, and it played an extremely important role in finally translating ancient Egyptian writings. Since then, historians have been able to study the ancient world much more closely.

This exhibit comes from Ancient Greece. It was created during the sixth century BC, and at the time, it was used as wine storage for a first. The item is particularly interesting because of its unique drawings, depicting scenes from pagan myths. Sophilos Vase is named after the person who crafted it. The vase bears the inscription ‘Sophilos made me’.

More than two millennia ago these sculptures were on display in Parthenon, which was a temple built to honor Athena, the goddess of the city. The temple still sits on top of the Athenian Acropolis.

These sculptures are just a sample of the great sculptures and decorations that adorned the building. The British museum is home to many of the Parthenon Sculptures, but even more of them remain lost to this day.

This is yet another fantastic exhibit from the ancient world. It was created in the Roman Empire because Venus was a Roman goddess. Still, it is based on the Greek god, aphrodite. Not only god, but the statue was based on the Greek original as well, which was sculpted in the second century BC. Unfortunately, the bronze statue is nowhere to be found.

The bust of Ramesses the Great

Tourists interested in Egyptian history will particularly love the giant bust of the legendary Egyptian ruler, Ramesses II. He reigned in the 13th century BC. The bust is the only remnant of the original colossus, which once stood in the pharaoh’s temple. This is an exquisite bust of an Egyptian pharaoh who was known far and wide for his military conquests and religious rituals.

Unlike other exhibits on this list, this one’s a bit more recent. It was sanctioned by the British Museum in the 21st century. The entire tree is built from the weapons collected after the demilitarization of Mozambique. Some components include parts of AK-47 guns and other famous weaponry. 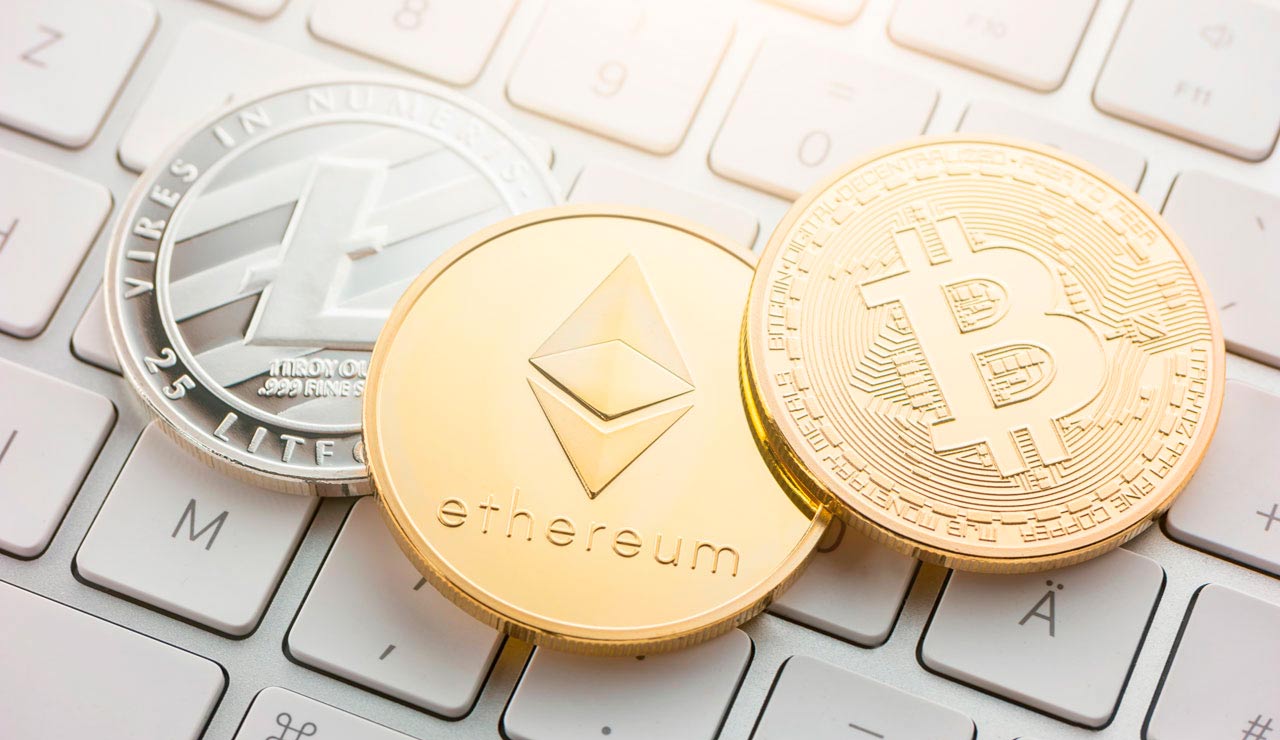